RHOK is a global initiative that connects technologists, innovative thinkers and problem solvers with local organisations and not-for-profits doing social good within the local community. The challenge? Over a weekend, use technology to create solutions that solve problems faced by these local changemakers.

Through July 28 and 29, I had the opportunity to volunteer with Random Hacks of Kindness Brisbane to work with three fantastic changemakers doing social good within the local community:

Making a Difference. One <Hack> at a Time

Working with the Brisbane Youth Service team, we designed and developed a mobile app that would let BYS’s support workers stay connected with homeless and at-risk youth in Brisbane.

Faced with the complex problem of users dealing with wide ranging issues, as well as limited access to basic services that we take for granted (ie. Phone & Text credit and limited access to mobile data). Our solution had to bridge this divide.

A talented team of designers, developers and project managers came together from across Brisbane. Over a single weekend, we planned designed and developed an MVP technical and visual prototype. The developers pulled a phenomenal effort in building a React web application that could send messages between two devices.

With the developers creating the functionality for the app, I worked with a small team of very talented creatives to create a visual prototype using Adobe XD. The inspiration for the visual design of the app came from the Apple Watch, with its user-friendly and intuitive design principles. Our goal was to make the app not only easy to use but also have it offer a user-driven, journey-focused experience.

This aimed to increase engagement and retention through continued use. We planned and designed various features for the app, hacking the weekend away. Through user research collated by Brisbane Youth Service, we saw a need for non-traditional communication as alternatives to plain text. With the BYS team, we explored and prototyped various alternative forms of communication that would resonate with young people. These included features to create custom emojis and an emotion/colour wheel keyboard, all built into the Chat interface.

Two adrenaline and caffeine filled days came to a close. At the end, we gave a practical demo of our work to the hackathon. We presented Brisbane Youth Service with not only the groundwork for a functioning mobile chat application, but an interactive prototype to demonstrate the app as a proof of concept as well.

The weekend was a truly fantastic opportunity not only meet and work with some of the best designers and developers Brisbane has to offer but also to use the skills I have learnt and acquired over the years to give back and make a small positive change in the local Brisbane Community.

RHOK first started in the United States and the bug was spread to both Sydney and Melbourne. It was eventually brought to Brisbane in 2013 and is held twice a year in the winter and summer. The next RHOK hackathon is planed for late 2018. 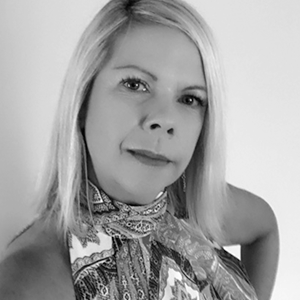 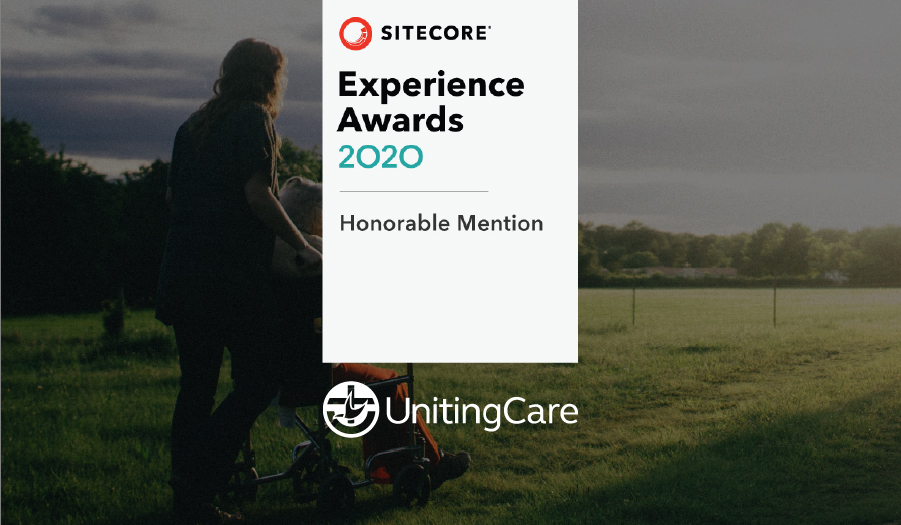